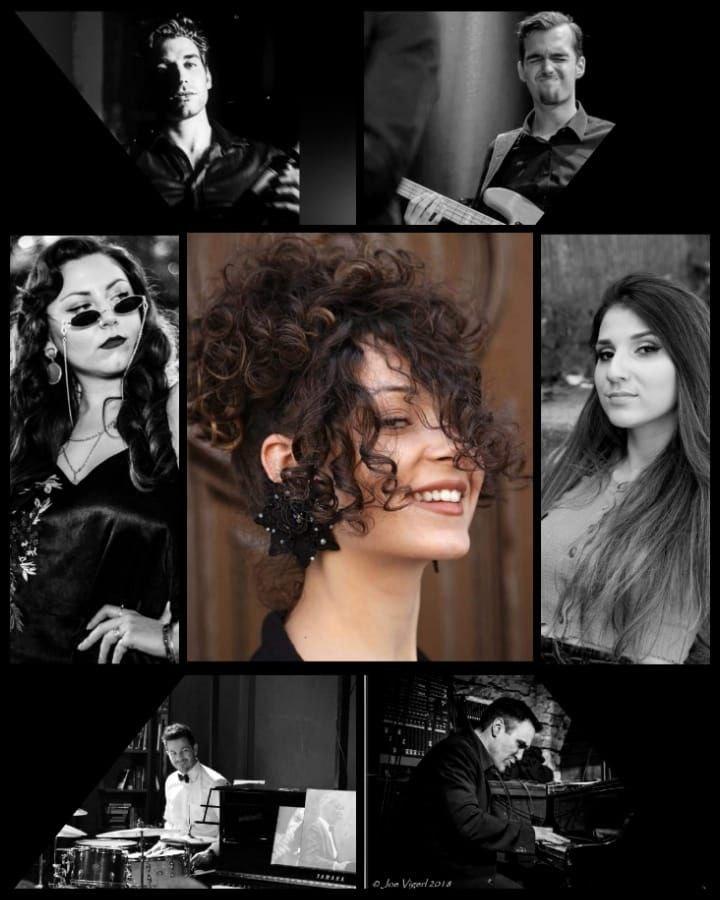 This project is arranged and organized by Lili Mae, jazz Singer, based in Vienna, Austria.

In this project, you will be able to hear and see a fantastic set up of 7 musicians on the stage, who are going to present you a “Tribute to Alicia Keys Unplugged Project”.
This is the main name of the Project, but the program includes the original compositions written by Lili Mae.
The original tunes were inspired by Alicia Keys, by the sound, vibe and form of the songs with a soul jazzy touch.

“Tribute to Alicia Keys Unplugged Project”, includes popular Pop songs from her first studio albums “Songs in A minor” (2001) and “The Diary of Alicia Keys ( 2003)

This Album became the highest debut for an MTV Unplugged Album, since Nirvana’s MTV Unplugged in York 1994, and the first Unplugged by female artist to debute at number one.

Additionally, it was nominated for for various awards, including the Grammy Award for Best R&B Album. The Album has sold over one million copies in the United States and over 1.5 million copies worldwide.