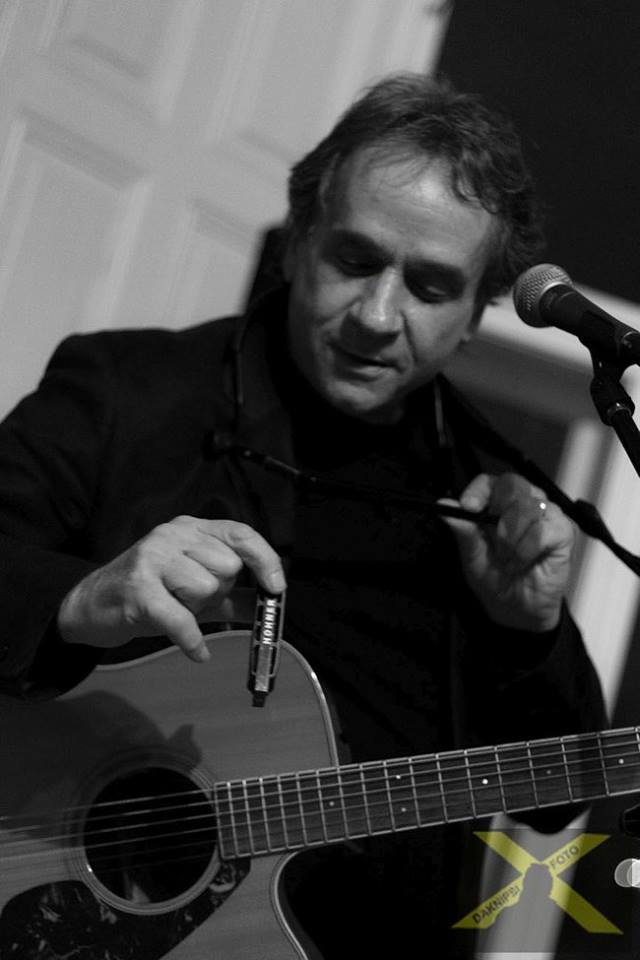 Danny (Danny LoCascio) was born and raised in Chicago, Illinois. He taught in various international schools around the world before arriving in Vienna. For more than 20 years now, he has been performing music in music clubs in Austria and other countries including the USA.  Danny has been a part of several bands including Meanstreets (R&B) and with Danny Chicago and the Lucky Band (Blues).  For several years now, Danny performs mostly solo, singing his own compositions and his Bob Dylan Tribute.

Danny also performs a BOB DYLAN TRIBUTE around Vienna, celebrating the songs of Bob Dylan in the acoustic Dylan style.
His book Being Bob Dylan was published in 2017 and is available on Amazon and various book stores in Vienna.

His radio show, Danny Chicago’s Blues Garage has been airing on Radio Orange 94.0 fm in Vienna for over 5 years.